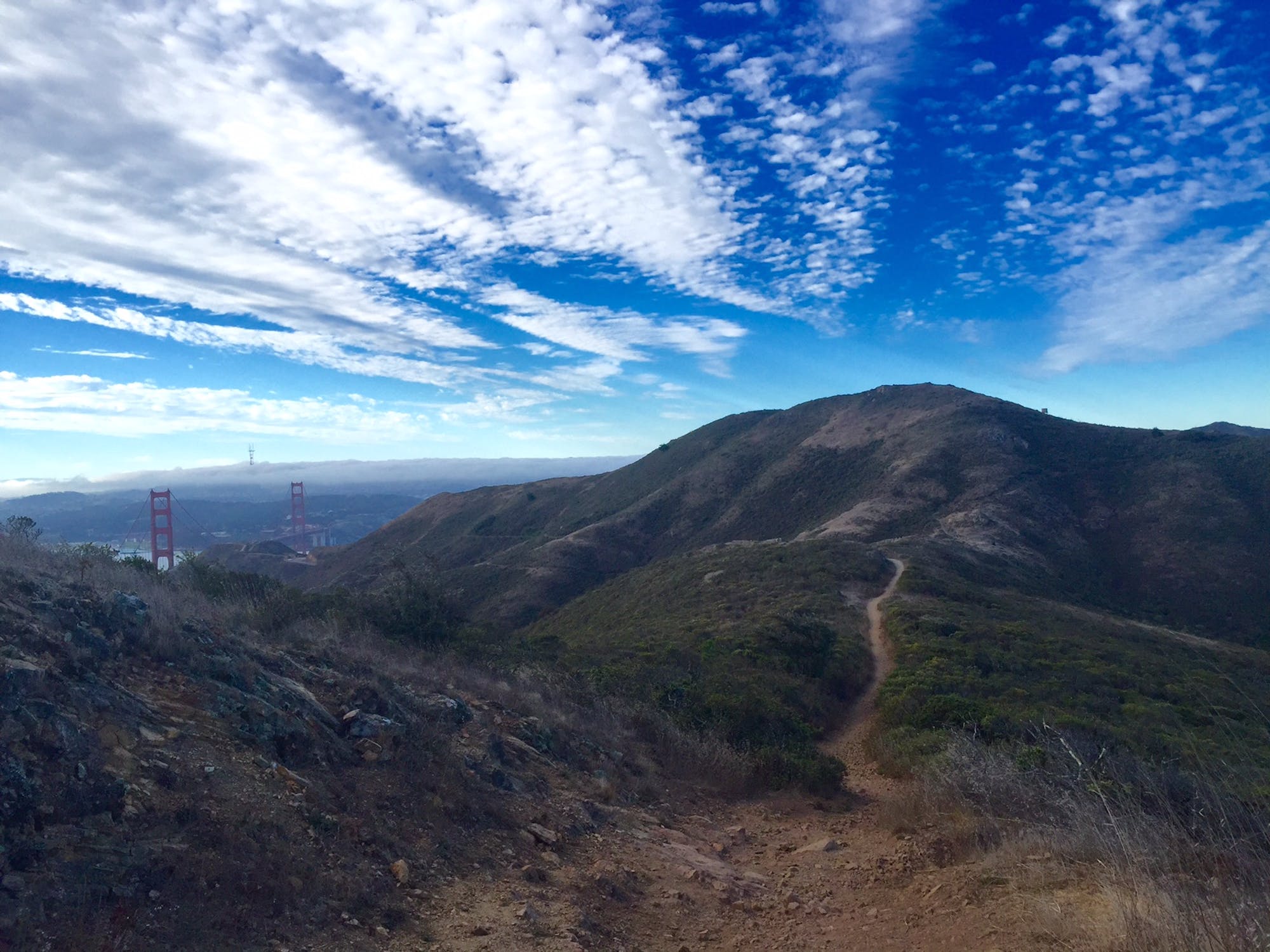 Using config files for feature flags is “the junk drawer” of technical debt. If you have seven config files with different flags for different parts of the system, it's hard to know what flags exist, or how they interact. Have one place where you manage all of your feature flags.

Give your flags easy to understand, intuitive names. Assume that someone other than you and your flag could potentially be using this flag days, months, and years into the future. Don't have a name that could cause someone to turn it on when they mean off, or vice versa. For example “FilterUser”, when it's off - does this mean users are filtered? or not?

3. Have a plan for flag removal

Some flags are meant for permanent control, for example for an entitlements system. Other flags are temporary, meant for the purpose of a release only. If a flag can be removed (because it's serving 100% or 0% of traffic), it should be removed, as quickly as possible. To enforce this rigor, when you write the flag, also write the pull request to remove it. That way, when it's time to remove the flag, it's a two second task.

By Edith Harbaugh
Twitter
Facebook
LinkedIn
Copy Link
You May Like
BEST PRACTICESTesting in Production to Stay Safe and Sensible
BEST PRACTICESWhat Is Continuous Testing? A Straightforward Introduction
JULY 29, 2021   •   HOMEPAGE FEATUREDMy Experience as a Career Switcher in Tech
JULY 27, 2021   •   INDUSTRY INSIGHTSNot an Engineer? Find Out Where You Belong
JULY 22, 2021   •   INDUSTRY INSIGHTSA Day in the Life of a Technical Writer
JULY 20, 2021   •   POPULARA Beginners Guide to Feature Management for Federal Agencies