Testing in Production for Safety and Sanity 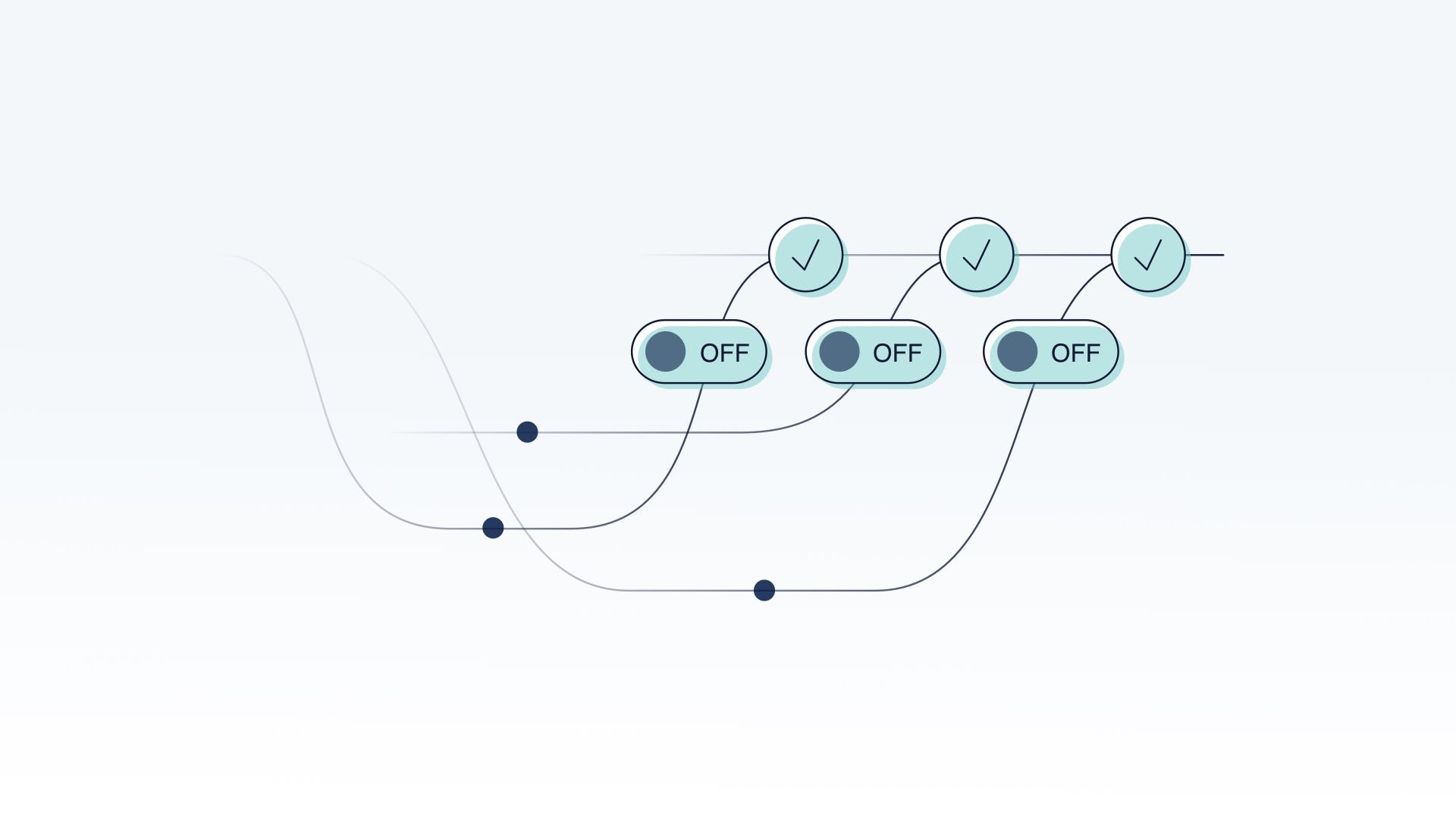 “Testing in production” refers to the practice of running code on production servers, using real data from real users, without showing the new behavior to the majority of users. These tests are frequently run during the final stages before releasing the software to a broad audience.

Everyone is testing in production, some organizations admit and plan for it.

Testing in production is not a substitute for quality assurance (QA), or a shortcut to eliminating unit testing or integration testing. Instead, it is an extension of testing and QA control points into the most realistic environment possible—the real-world.

Testing in production has two implementations. In the first, the test exists to prove or disprove a stated hypothesis—“If we make this change, customers will convert at least 10% more often”. The second is to make sure that the change doesn’t cause negative changes for the customers or environment—“If we make this change, checkout won’t be affected”.

Although we use the phrase “test in production” for both implementations, it’s useful to understand what your organization is trying to achieve.

Does production testing replace other testing?

Your test suite should include the following types of tests in a pre-production environment before releasing new features:

Ways to test in production

During the release phase, you may opt to use a blue-green deployment or a canary release. Both of these can be considered testing in production.

Testing in production that may occur during the post-release phase includes chaos engineering also known as game days. With chaos engineering, you are proactively looking for how systems and applications respond to stress and failures. Identifying how systems break under certain scenarios can test your hypothesis and prepare you to better address incidents when things break.

Another form of testing in production that occurs during the release and post-release phases is experimentation. Experiments are sometimes referred to as a/b tests or a/b/n tests. Experiments allow you to gather data from end-users to fine-tune a feature before releasing to all users. With a/b testing, you can collect user data on conversions, performance, or other metrics to determine which version has the most impact on the business.

The advantages of testing in production

The purpose of testing in a real environment is to ensure that your test results are accurate. You don’t want to go forward with a change in false confidence. The data in your test environment is often not an exact replica of production data. Different data can impact the accuracy of your tests. Testing your change against real users in the best way to be sure that you have covered edge cases. Target to exactly your demographic.

It’s difficult to create synthetic users that have the full range of organic users. If you are trying to understand what effect a change will have on a subset of your users, the best way to find out is to deliver it exactly to them.

Delivering a change and testing it with only a subset of users means that if something does go wrong, you have not affected the whole user base, only those that you are testing on, and feature flags mean that you can rollback any negative changes immediately, without needing to deploy anything different.

When you gradually roll out new code you can prevent bad deployments from breaking production systems and negatively impacting the user experience.

Collect feedback from monitoring and observability tooling on production systems to understand the success or failure rate of a new feature. Ensure application performance does not shift from an expected baseline in real-time.

Eat your own dogfood

Just like a chef tastes their sauces, as people making software, we need to frequently sample the experience of using our software before we share it with others. Being able to turn on a feature that you’re working on just for yourself gives you a lot of immediate feedback on whether the change is positive or negative.

Two savings areas related to testing in production were revealed in the  Total Economic Impact of LaunchDarkly study. First, when you can segment your production infrastructure to do testing, you need less of a duplicate infrastructure for dedicated testing. “Software testing processes often require running user testing in a staging environment that closely replicates production, and this is very expensive to build and maintain.” Reducing the size and scope of the stage environment cuts down on overhead, increases deployment velocities, and lowers costs.

Second, developers spend less time solving integration issues. Features have already been tested in production and integration and code errors can be resolved prior to launch. In addition to the cost-savings and boost to developer productivity, developers may also experience less stress and anxiety around resolving incidents after a build is deployed.

Users are weird in unique and unpredictable ways that are difficult to test for. What happens if someone names an object with an emoji, or runs a three-year-old unpatched browser? You don’t want to write test cases for these odd scenarios. You need to test these in production.

What can go wrong with testing in production?

Everything we put into production carries some danger of negative effects for our users, but planning for that and mitigating it makes it much safer than believing everything will work perfectly.

Yes, production testing can be risky, but you can minimize your risk in two ways. First, take advantage of test automation, don’t bypass running tests in staging because you will be testing in production. (Yes, we mentioned this earlier but it bears repeating). Second, ensure you have the right processes in place to support testing in production, including the use of feature flags.

A feature flag, or feature toggle, is a software development process used to enable or disable functionality without deploying code. You can wrap a feature in a flag to deploy them to production without making them visible to all users. Once the flag is in production you can give test engineers or software engineers access to run tests or experiments. Feature flags are a critical element to safely testing in production.

Here’s how feature flags can help to mitigate risks when testing in production.

Smaller changes are easier to undo, and testing a feature with a small group of users enables you to take risks you wouldn’t want to take with all of your users. Share new features with trusted, low-risk customers first to see if you’re headed in the right direction and to identify any “weirdness” that may exist in a live environment.

A feature flag allows you to immediately reverse any change that is going poorly. Turn the feature off completely, or leave it on for developers and engineers only. When features are wrapped in a flag, you don’t need to redeploy code to revert back to a previous version. With the flip of a flag, the feature is no longer visible to end-users.

The idea of slowly rolling out a feature and using observability data to determine if things are running smoothly are two core tenets of Progressive Delivery. With Progressive Delivery, you can deploy code changes on a daily basis and alter design and development decisions early on in the process.

Test in production at scale with LaunchDarkly

LaunchDarky’s feature management platform gives teams a seamless, low-risk way to test software changes in production at a high frequency and on a large scale. Feature management is a new class of software tools and processes anchored in the use of feature flags. It is also a key enabler of Progressive Delivery. With LaunchDarkly, software teams can quickly create, see, and manage feature flags when testing code changes in a production environment.

Teams at companies like IBM, TrueCar, and O’Reilly Media leverage LaunchDarkly for testing in production and have enjoyed safe, unceremonious releases as a result.

"[Our engineers] can test features in production well in advance of a marketing launch. And if a feature causes problems on the day of the launch, we can just turn it off with a kill switch—no rollbacks. LaunchDarkly makes our releases boring. That’s exactly what we want."

Request a demo of LaunchDarkly’s feature management platform. And don’t miss our Test in Production Meetup (virtual, for now)!