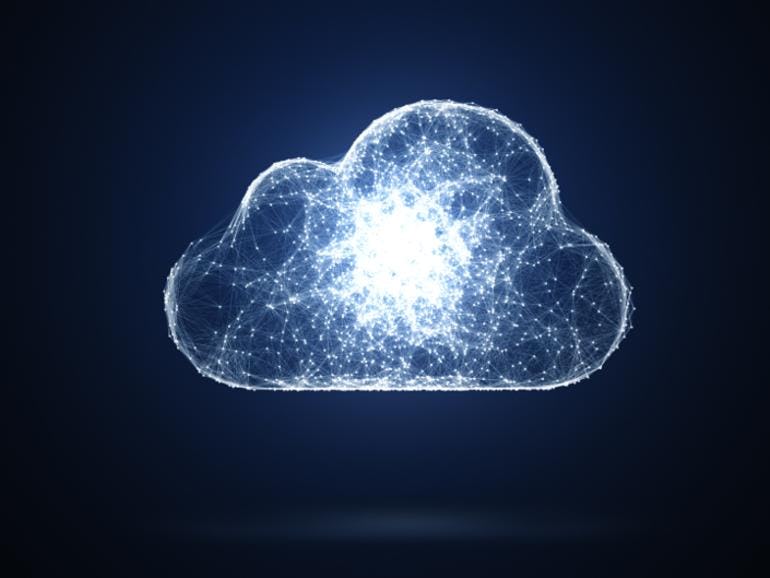 A demonstration of LaunchDarkly feature flags with AWS Lambda

Serverless architecture, while a relatively new pattern in the software world, is quickly becoming a valuable asset in a variety of use cases.

There are some notable business advantages to serverless architecture:

In this article, we'll start with the assertion that you have already decided that serverless functions makes the most sense for your application architecture. What you really need is the ability to continue using feature flags in this type of architecture. This is where LaunchDarkly has got you covered.

We're going to look at how to integrate LaunchDarkly into an application running on AWS Lambda. AWS Lambda lets you run code without provisioning or managing servers. On the other hand, LaunchDarkly is a feature flag management platform that allows you to easily create and manage feature flags at scale.

For smaller workloads, you can use the LaunchDarkly SDK as you normally would. Evaluating a feature flag with the nodejs runtime in AWS Lambda looks like this:

This naïve approach is appropriate for serverless workloads that have limited concurrency (e.g., a scheduled job). If you have a workload that has high levels of concurrency or sensitivity to cold starts, this approach will have poor cold start performance because we need to call out to LaunchDarkly whenever a new Execution Context is created. To overcome this, we need to add a second Lambda function, an API Gateway, and ElastiCache to build a serverless flag storage pipeline. We'll use this pipeline to maintain a store of feature flag configurations so that the application can just get flags from redis and avoid a more costly cold start.

AWS turns out to be a well-equipped platform for serverless feature flagging. In our implementation, we create a webhook in LaunchDarkly to hit an API Gateway endpoint which acts as a trigger for invoking a lambda function.

Then, the lambda function can have LaunchDarkly populate a Redis ElastiCache cluster by initializing its SDK with the built-in “RedisFeatureStore” option. This lambda function built on the NodeJS runtime would look something like this:

Note that we're initializing the LaunchDarkly SDK inside the handler. That's because, by initializing the SDK, we'll update the redis store with the latest flag state. The webhook just lets this function know that an updated state is available.

Now that our flag configurations are neatly stored in the Elasticache cluster, we need to change our naïve Lambda function to retrieve and process flags without waiting for any outbound connections to LD! This is achieved by enabling LaunchDarkly Relay mode in the SDK options. The function's “event” parameter can be used to pass in a user to be evaluated by the LaunchDarkly SDK.

It's important to understand that there are multiple ways to implement feature flags in your serverless architecture. The method will depend on your app's structure, your serverless provider, and your implementation timeline. You can check out this guide to feature flagging for best practices and ways to get started.