How to use feature flags without technical debt 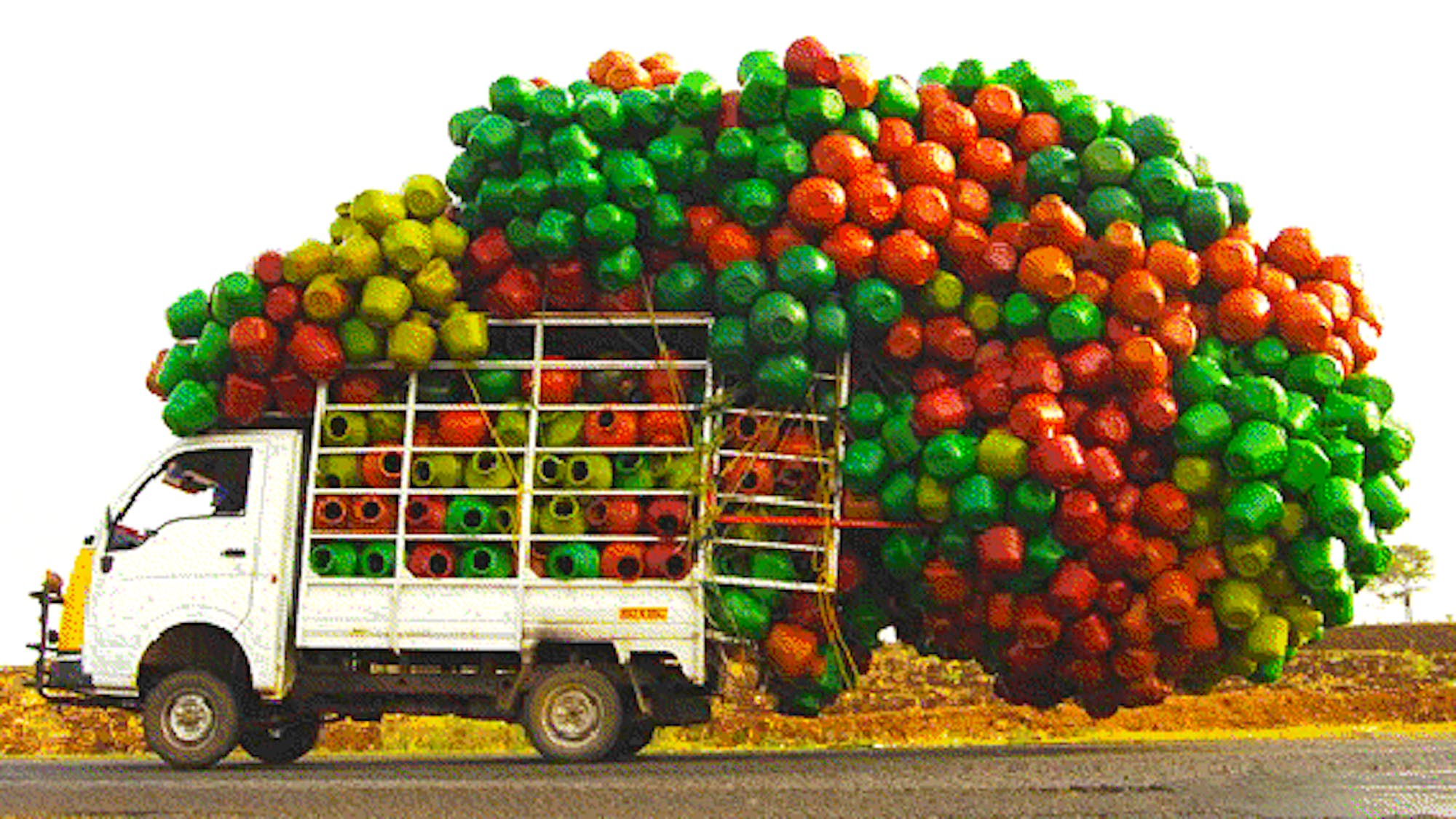 Or, won't feature flags pollute my code with a bunch of crufty if/then branches that I have to clean up later?

People often ask for advice on maintaining feature flags after they roll out the new code to all users. Here is one way to approach the issue of cleaning up the old code paths. It works pretty well for our team. If you have any other ideas, please let us know!

Step one is to write the new feature, gated by the feature flag, on a short-lived feature branch off of master (call it pk/awesome-xyz-support):

Next, before you submit your pull request for this change, create a second branch, off of the first, and call it cleanup/awesome-xyz. This branch removes the feature flag, leaving just the new code:

There are a couple of naming conventions I used here:

Submit the first pull request, with your feature branch targeting master. When it passes code review, merge and deploy as usual.

Next, submit the second pull request. Don't merge it until you are satisfied that everything is good with the new code, but you can have your team review it while the other changes are in the front of everyone's mind.

You can use the flag status indicators to give you an indication when it is safe to merge the cleanup branch because all users are getting the new variation.

Why do it this way?

The advantage to managing cleanup this way is that you do the work to remove the flag when all of the context is fresh in your mind. At this point, you know all the pieces that get touched by the change, and it is easier to be sure you don't forget something.

You will need to merge master back into your cleanup branch periodically, but that is usually easier than it would be to recall all of the context relating to the original change.

This is certainly not the only way to handle this issue, but it seems to work pretty well for our team. I'd love to hear how your team handles cleaning up feature flags!