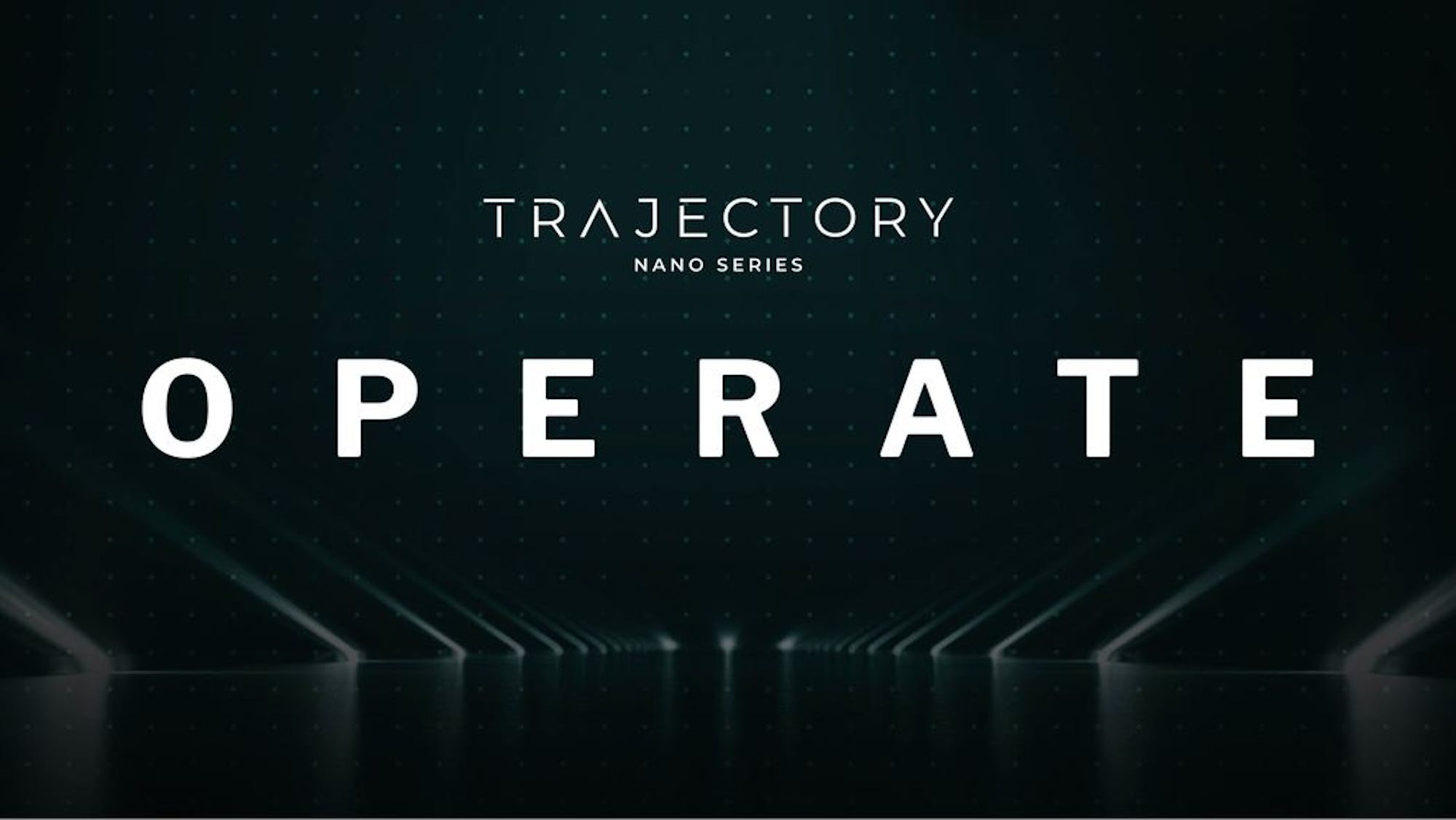 Leading up to Trajectory LIVE, LaunchDarkly's two-day conference at the end of August, we're hosting a Nano Series on the Four Pillars of Feature Management: Build, Operate, Learn, and Empower. Last week we covered the Build pillar. In this week's segment, we explored the Operate pillar of feature management.

What is the Operate pillar?

Operate encompasses feature flag use cases that improve the operational health of your application. It entails making feature flags a mission-critical piece of your operations. As deployment speeds and infrastructural complexity go up, so does the need for operational safeguards. Feature management is that safeguard.

In Operate, product delivery, DevOps, and SRE teams use feature flags to do the following:

Michael McKay, Senior Development Manager at IBM, unpacked some of the core ideas of Operate in his talk on “I Love Feature Flags". Here's the recording:

A big thank you to Michael McKay for sharing IBM's journey with feature flags.

Next week, the Nano Series will cover Learn, the third Pillar of Feature Management. Clair Knight, Senior Engineering Manager at Github, will touch on some of the core concepts of Learn in her talk “Shipping and Learning Fast via Feature Flags”.