My Experience as a New Mom in Tech 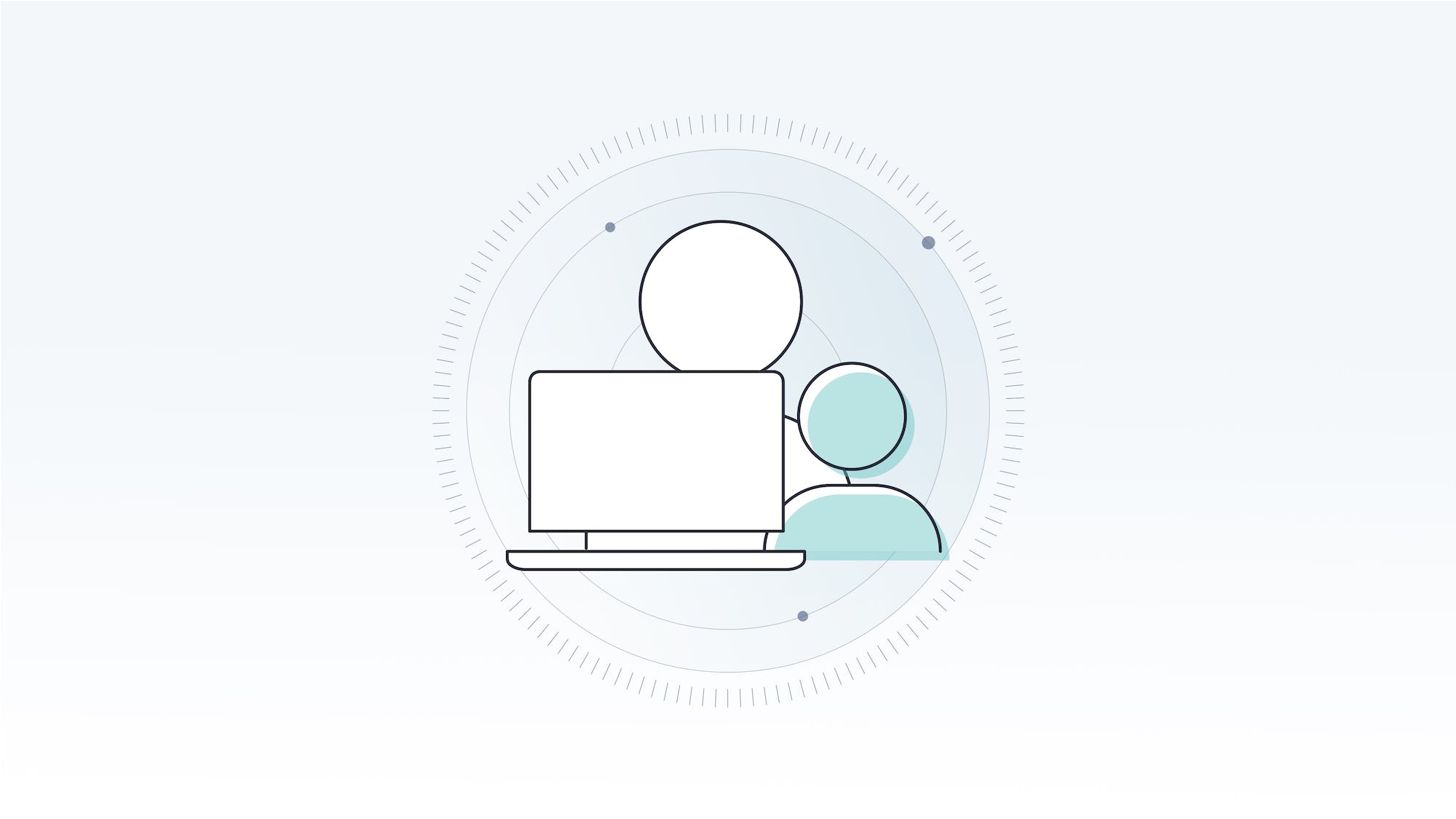 I haven’t read many (any?) articles about becoming a mother while working in tech. And I’m thinking that should change.

I want to share some of my experiences to help other women know more of what to expect, consider, and maybe even demand. I also want pregnancy and motherhood to become topics that don’t feel so foreign in the setting of, say, a tech blog. And lastly (spoiler alert), I wrote this because I’m really proud of the way the folks here at LaunchDarkly handled my maternity leave. LaunchDarkly is a Series C company, and I’m a first-time mom.

A few caveats: I want to acknowledge the lens of my experience—a white woman living in San Francisco with a white-collar tech job in a two-hetero-cis-parent household. I am fortunate to have had the leave and support I did, and I know this experience may be very different from others. Also, the majority of what I’m about to relay happened prior to the pandemic reshaping our entire culture. It’s an understatement to say things are different now, but I still feel like there’s a lot about the things I went through that could be useful for other prospective mothers, especially as we cautiously eye a return to some semblance of normalcy in the months ahead.

I never wanted to treat having a child as a forgone conclusion. In 2019, I was on the fence, and being at a pivotal point in my career made the decision harder. I was truly loving my job and felt invested in the company’s growth, having been employee number five. The team was growing fast (around 70 people at the time I got pregnant, over 200 today), and I didn’t want to miss out on big milestones (like our first conference, Trajectory). While several important company folks, like our co-founder and first employee, had taken paternity leave that had been well-received and celebrated, I was only the second person at LaunchDarkly to take leave as a birthing parent.

Truthfully, being a working mom in just about any industry is a somewhat vulnerable situation. And that was true long before a global pandemic hit. When I was working in NYC in the late 2000s, I remember someone getting fired while on maternity leave (this is illegal, and I think she sued the company, but still...not a pleasant situation). I have a close friend who was denied a transfer once her company found out she was pregnant, ultimately landing her in a different role than the one she had applied for. And this was just a few years ago in California. Also, I’ve read things like how women are penalized in the workforce for being a parent while men are rewarded.

Then there were the questions about how having a baby would impact my relationship. How would my partner, Dave, and I respond to becoming parents? In a dual-income household, how would we share the additional child and housework responsibilities? Was having a child setting myself up to ruin all things I was enjoying in my life?

I was apprehensive, even though I felt like I was in a supportive environment at home and at work. Ultimately, I never wanted to wonder “what if.” I want all the experiences in life. I’m a risk taker for the chance at greater reward. And I felt like however there could be more “Dave” in the world, that was the world I wanted to live in.

Ultimately, my partner and I (age 36 at the time) made the decision to move forward and, in our case, things advanced quickly from there. Anyone who has had a child knows the rollercoaster your life becomes. For me, here were some of the biggest milestones of becoming a working mom:

Demanding ownership of your job

First week back!  Here’s me with the baby at LaunchDarkly’s Test In Production meetup. There are no changing tables at the San Francisco Microsoft Reactor bathroom... just saying.

Another Test In Production at HeavyBit. Since I was MC this time, I brought my partner as back-up. There should be more kids at meetups!

As a manager, I want anyone on my team to have this kind of knowledge and feel as comfortable as possible. When I returned to the office, one co-worker said to me, “Great job on taking your full maternity leave and not checking in too much while you were out. Seriously. You’re one of the first, and it will set a precedent for others in the company.”

But leave is not just an issue for birthing parents. Non-birthing parents who are supporting birthing parents or bringing a child into their family by adoption, surrogacy, or other means also need their company to safeguard and, maybe more often, fight for the leave they need. This not only benefits the child through new bonding, but also provides the opportunity for more equity in childcare. While this is trending for the better, nearly half of companies in the US are not offering paid parental leave. It’s encouraging to hear this is changing in mindset and policy though!

“We’re seeing a different mindset in millennial men around their commitment and engagement to fatherhood,” journalist Lisen Stromberg told Forbes. “We’re seeing a quiet revolution of men leaving jobs for jobs where they have better work-life opportunities.”

With the majority of the tech blog audience being men, I hope to count many of you reading this as part of this revolution.

In short though, what should you expect? To feel weird, and for it to be different for you than it was for your friend. Adding a baby to your family is wild, and one big reason for that is how varied the experience is. What should you consider? Your personal timeline, and how you can demand pumping rights and ownership over your job.

I didn’t get to finish helping to plan it, but I made it to our first conference anyway... with baby and partner in tow.

So, how did it all turn out?

Do I enjoy being a working mom? Yes.

Do I have less free time? So much less.

Do I sleep? A decent but never luxurious amount.

Do I still love my partner? Tremendously.

Is our relationship more complex than before we were parents? Yes.

Is childcare and housework 50/50 with my partner? No.

Is that a point of contention? Definitely.

Do I have the world’s most charming little sprite of a child? Yes, and my friends either agree with me or are fantastic liars.

I read somewhere that becoming a parent is like becoming a vampire; it’s transformative. Things are just different, and I’m happy that “different” was what I was looking for.

If you're a working parent or thinking about becoming one, check out our open opportunities.