5 DevOps Trends That Demand Your Attention 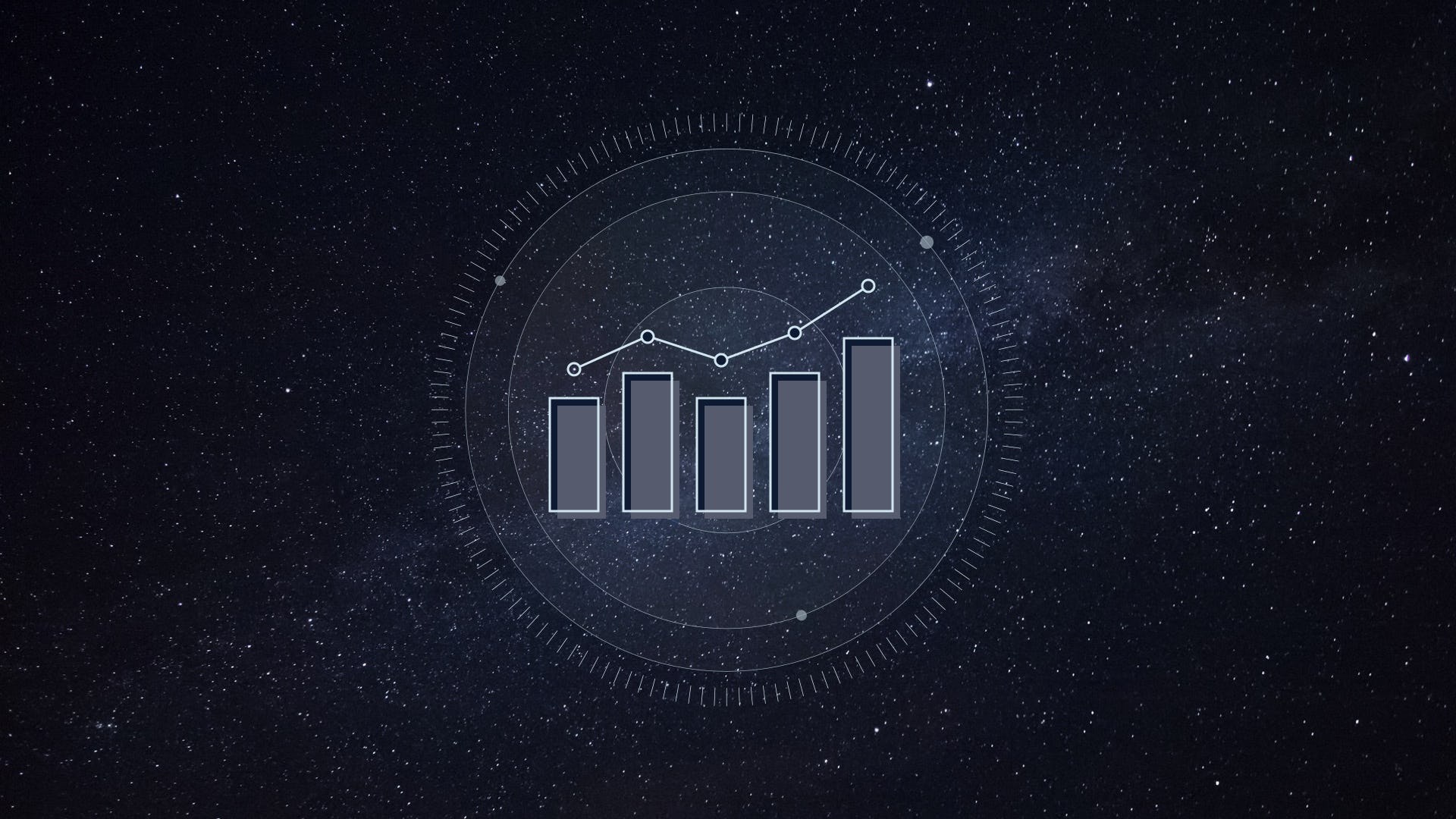 This article was originally published in Global Trade.

*Note: These trends were identified in January. Since then, the business environment has changed. However, the core principals in this article remain true.

One of the great things about my job is that I get to go to software developer conferences all over the world and listen to people being extremely smart. When you watch enough smart talks, read enough articles, and talk to enough people trying to get stuff done on the ground, it gets easier to spot trends—just like it's easier to see irrigation patterns from the air than from the ground.

Here are the five trends I think you should watch for in 2020.

I was just at DeliveryConf (which was great, and you should try to go next year, but in the meantime, here is a link to the talks). At the conference, companies of all sizes and maturity levels described how they were working toward the CI/CD goal of getting code into production more quickly. The hesitation we were all feeling our way around was that we want continuous deployment to production, but most consumer and B2B businesses don't want to change the user experience that often. Simply put, we don't want Continuous Release.

In fact, customers frequently resent change, especially when it forces them to retrain users in a new workflow. The thing a user knew how to do automatically is now moved or missing, or there is some new option that no one knows how to use effectively. Interface changes in popular software can mean that companies spend millions of dollars in retraining. Anything that interrupts a user's unconscious competence and forces them to think about what they're doing slows them down.

Release is a business decision, and it often is safer and cheaper and better for users if all the changes come at once, so they can all be discussed and taught at the same time. CI/CD, on the other hand, is a technical choice. But that doesn't mean customers need to experience that cadence, as long as you can deploy without releasing.

Similarly, there is no reason users should have to learn new workflows just because the tools their software group is using have changed. I think this year, we'll see a lot of SaaS vendors work with existing enterprise tools to make those tools more powerful, without changing the user experience much, if at all.

I think of this as leverage. It doesn't matter to a user if a form is backed by a spreadsheet that needs to be manually imported or if it's wired directly to a CRM. The user has applied the same amount of effort, but the new tooling has moved the fulcrum point, and the user's work is more effective.

We don't all want the same things, as we can tell from the Dark Mode Wars. As our bandwidth and information have changed, so have our expectations about how much we can make our technology spaces personally comfortable.

A great example of this is the Google Now app on Android phones. You can tell it what sports team you follow, and then the app will deliver more news about that team and sport. But it also gives you the option to hide gameday spoilers if you're not going to be able to watch it right away. They aren't hiding that information from everyone, or even fans of that team, but they are personalizing the experience by protecting you from knowing the score of the game before watching it.

Personalization gives users more control over their experiences. It also provides more options than would otherwise be feasible to present globally. We can't be all things to all people, unless we allow people to choose which subset of all things they want, and then allow those subsets.

The other exciting possibility of increased personalization is better support for different accessibility needs. The US has had web accessibility standards since 2000, but they haven't been enforced or adopted evenly. That said, we have seen some recent exceptions.

The Supreme Court just ruled against Dominos in a lawsuit alleging that the pizza company failed to comply with accessibility standards. I'm not going to say “this changes everything”, but I will say this might be a good time to be an accessibility consultant who can help teams retool quickly.

The interesting part, and the thing that meshes with personalization, is that different people can have different accessibility needs. Someone with low vision needs solutions that may be incompatible with tab-based navigation, which again may be hard to align with screen readers. Rather than trying to make a single “accessible” page that meets none of those needs well, we'll use personalization to tune for exactly what different people need.

This is an interesting outflow of our emphasis on data and metrics. Now that we are doing a better job of democratizing access to statistics and metrics, it's easier for everyone in the company to understand how changes affect user behavior. Rapid releases and Progressive Delivery make it much easier for us to see how our choices work out in near-real-time. That means it's possible for anyone—not just the UX team—to see how changes play out. With that visibility, we also can form a hypothesis about how a change will affect the data and then look to confirm or reject the hypothesis.

The scientific method is not heavily taught in most computer science programs, because it wasn't until recently that we had the fast feedback loop that would make it useful. However, at least in the US, most schoolchildren are taught the basics in elementary school. They learn to ask critical questions like:

We need to be able to ask these questions at the team and individual level and get meaningful answers. We can then use those answers to iterate rapidly and stay attuned to what users want and find useful. What's more, we can avoid spending months building things that virtually no one needs or wants.

What do you see coming in 2020? How will this play out in your company or industry?