Strategies for Testing With Feature Flags 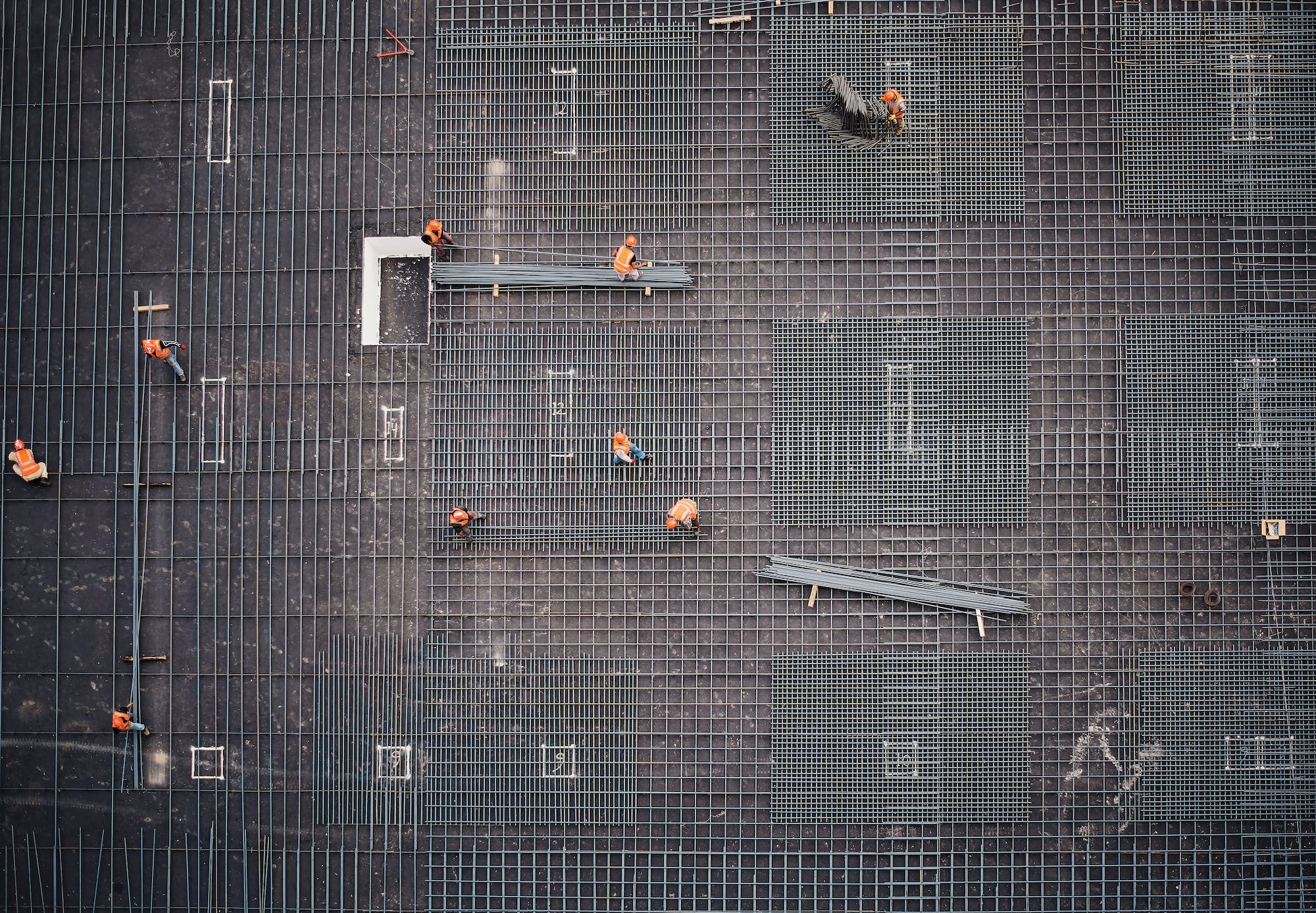 Feature flag-driven development empowers development teams to deliver value to customers at a much faster pace with a lot less risk. But at the same time, it also creates additional complexity when it comes to testing. In this post, we will discuss some of the challenges with testing in a world of feature flags and provide some recommendations for how to address these challenges.

To help frame the discussion, we will define five types of tests that might exist in your testing strategy:

Unit testing is the simplest part of this puzzle. Since unit tests are supposed to test out individual pieces of functionality, wrapping that functionality in feature flags should not matter in the context of a unit test. You should continue to write unit tests as usual for all pieces of code in your application and test them independently.

To illustrate this, consider the following pseudocode:

In this example, we are introducing a new search algorithm that uses either MySQL or ElasticSearch to get the results. Our feature flag determines which search algorithm to use. At the unit test level, notice that we write two tests that have nothing to do with the feature flag. These tests assert that our underlying search algorithm is working properly regardless of which external method calls the search function.

Things start to get a bit more complex when it comes to integration testing and end-to-end testing. In these types of tests, you are testing multiple pieces of code working with each other. Feature flags begin to matter here because the current state of a flag could violate the assertions that you are creating in your tests.

At first, the solution to this problem seems to be to write a test case for each variation of a feature. This approach works very well when you have a small number of flags. However, as soon as you get more than a couple of flags you begin to experience what is known as a combinatorial explosion.

This is clearly untenable. Even if you found some reasonable way to automate the creation of these test cases, the amount of time that you would spend running your entire test suite would quickly start to outweigh any benefit that you are getting from feature flagging in the first place.

As we have seen, it can be very challenging to do traditional automated integration testing with feature flags. We would not recommend attempting to handle every possible case. Instead, a couple of strategies are outlined below:

Some of our most successful users are able to deploy to production multiple times per day because they have empowered their QA and UAT teams to validate functionality in a real production environment before exposing it to the rest of their user base. When QA or UAT reveals a flaw, there is no impact on anyone other users and there is no need to do a full rollback.

This is the real power of feature flags. You will never be able to find every bug in your software no matter how much automated testing you do. But having the ability to turn a feature off when you find a bug in production in real-time is what gives our customers the peace of mind to be able to continue to deliver features to customers safely and as fast as possible.