What Is Deployment Automation, and Why Should You Care? 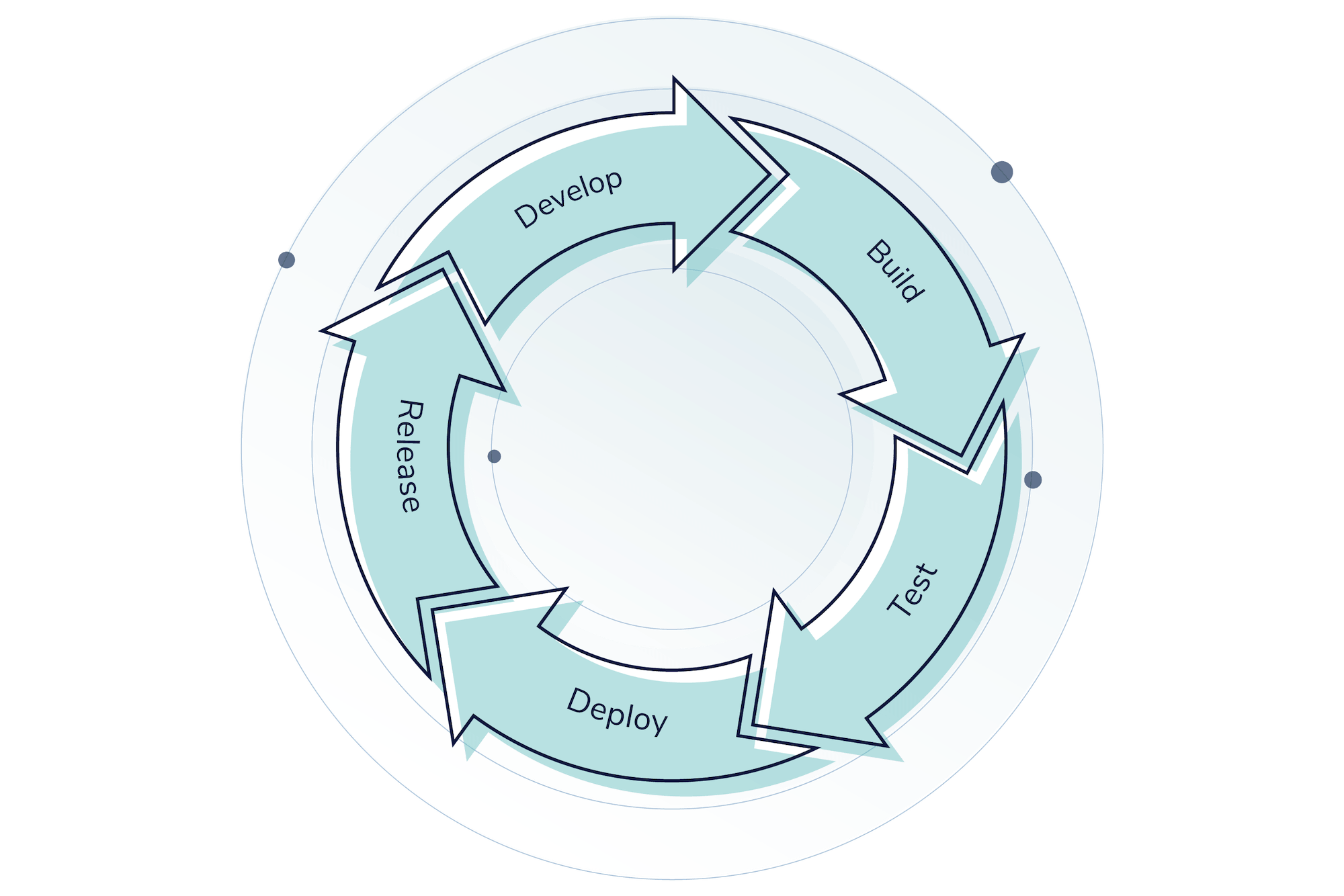 Organizations must adapt to the ever-increasing speed at which software gets developed. Many technological innovations have improved the way we build, test, and ship software. To gain a competitive edge, you need your systems, development process, and company culture to align and function as efficiently as possible. Deployment automation is a key innovation that can propel your organization's speed at delivering new features.

The deployment automation concept focuses on deploying software automatically to different environments, running checks against your software, and pushing the software build to production with limited or no human intervention.

Deployment automation is a powerful concept, as it enables you to create a fully automated pipeline to verify if your software works as intended when you deploy it to an environment.

With deployment automation, not only can you test if your new feature works as expected via unit or integration tests, but you can also deploy your application to a real environment and monitor your application’s behavior when it interacts with all your tools and dependencies.

Therefore, deployment automation helps developers find bugs that are hard to detect using “regular” testing methods, such as unit or integration testing. For instance, you might find a memory leak in your application through stress-testing your application.

Without deployment automation, developers have to wait for application feedback when the team lead decides to tag a new release and move it to the QA phase. Only then can you gather these kinds of insights. In other words, you can detect bugs much faster and save time due to the faster feedback model.

On top of that, deployment automation improves accuracy. In some companies, developers have to manually set up testing environments, copy commands from a Word file, and execute them one by one. Not only that, they also have to provision test databases and all other tools that interact with your application. This takes a lot of time and presents more opportunities for human error. Deployment automation solves this problem by automating all of these tasks, even database creation and provisioning. It eradicates manual processes.

Make sure to include automated testing in your deployment automation pipeline. You want to deliver software as fast as possible to your customers. Therefore, it’s critical to get testing feedback as soon as possible via automated tests. You can also include checks to rollback to a previously working code change when tests fail.

Types of tests you can include:

In short, software testing helps you guarantee the quality of your code.

You can also automate the process of disabling buggy features by leveraging Flag Triggers with LaunchDarkly. When you integrate your observability and application performance monitoring tools (APM) with LaunchDarkly’s feature management platform, you can create a rule wherein, if a feature that’s wrapped in a feature flag causes, say, a spike in error rates (metrics shown in your APM tool), then the flag will automatically turn ‘off’. In this way, you can shrink the blast radius of an incident.

See an example of how Flag Triggers in LaunchDarkly work.

The benefits of deployment automation

Here are the chief benefits of deployment automation.

Deployment automation and Continuous Delivery are a great match

Continuous delivery focuses on deploying your application to a testing or production environment after it has passed all checks in your continuous integration pipeline. In other words, you get an automated release process.

Yet, what’s the value of just deploying your application? Deployment automation can take the deployment process to the next level by running tests against your deployed application and setting up logging and monitoring tools. These tools can automatically alert you when something goes wrong with your deployment.

When to opt for deployment automation

Software deployments often require a lot of time as you have to set up a new environment, provision databases, and set up monitoring tools or other dependencies. Deployment automation helps you with all of those tasks and improves the execution accuracy so you can focus on coding instead of repeating DevOps tasks.

This way, you can combine deployment automation with governance rules to get even more control over your production environment.