What Is Continuous Testing? A Straightforward Introduction 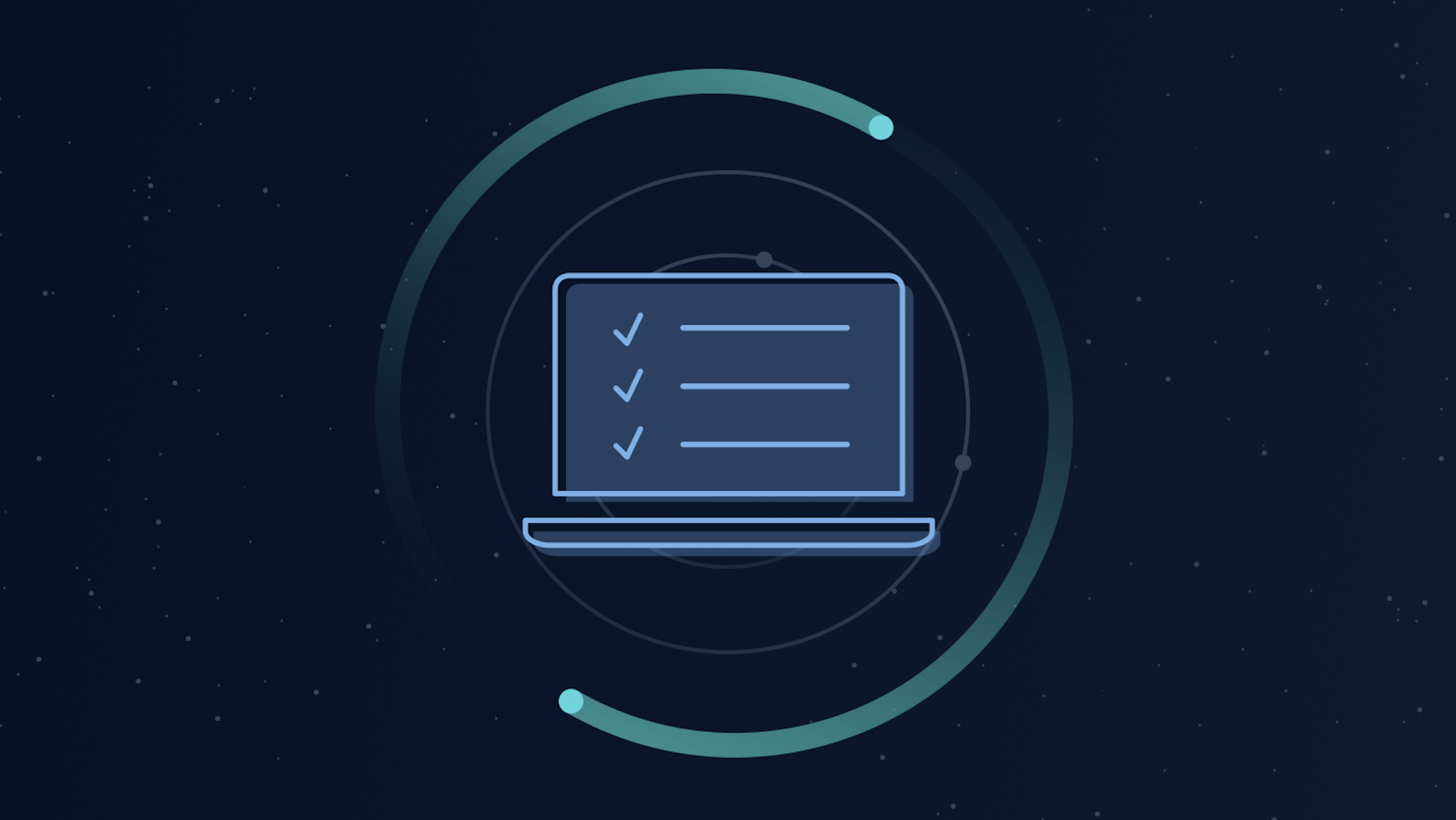 Continuous testing provides an automated, end-to-end testing solution that can integrate with an existing development process. It can eliminate errors and make true continuity easier throughout the development life cycle. Also, it’s the best way to improve, accelerate, and support the continuous integration and continuous delivery (CI/CD) pipelines.

The main concept of continuous testing is to test early, test as often as possible, and test at all stages of the life cycle with automation.

In this article, we’ll discuss what continuous testing is in-depth and how you can benefit from implementing it. Also, we’ll see its role in all phases of a modern software development life cycle methodology. Finally, we’ll talk about the importance of continuous testing in production and how to do it right.

What is continuous testing?

Software development has evolved rapidly through the years. What is the driving force behind this evolution? The need for software with more features, with more functionality, delivered to customers fast and, of course, without compromising quality.

Over time, different methodologies have been adopted, like agile and DevOps. Development cycles were reduced from weeks or even months to days and hours. And manual testing processes are increasingly replaced by automated testing.

Without a doubt, the development practices have changed for the better. On the other hand, testing techniques were struggling to keep up until recently. We couldn't test fast release cycles appropriately, leading to insufficient quality assurance or slow software development processes.

Continuous testing enables us to finally meet the pace of change that modern software development requires. It offers an overall picture of the functionality of an application. To achieve this, we use reports produced from frequent and recent test runs.

One goal of continuous testing is to assess business risk coverage. It also aims to provide instant insight into whether a software release candidate is too risky or good to go. Another goal is to establish a safety net that will help the development team protect the user experience.

Before the rise of continuous software testing, test automation was the main practice for achieving software quality assurance. Test automation is a technique that uses special software to automate repetitive tasks in a formalized testing process.

The ever-growing requirements of modern applications, however, have increased the complexity of testing, making test automation less effective. Continuous testing and test automation share common characteristics. Actually, continuous testing cannot exist without automation. Both ensure that code will be of high quality by having frequent test execution, high test coverage, and faster feedback.

Benefits and challenges of continuous testing

Continuous testing is growing, and it makes sense to implement it, as it can make existing methodologies more efficient. Here are some of its key benefits.

Besides benefits, of course, several challenges might disrupt a continuous testing process.

To have a better understanding of continuous testing, we should explain what a software development life cycle is. To create high-quality software, a development team follows a predefined set of steps. Basically, the SDLC is a process that covers everything from identifying the objective of the software to its deployment and that increases software development efficiency. Although implementing an SDLC process is necessary, many problems may still occur. There are several SDLC methodologies that development teams might use; some, of course, like DevOps and agile, are more popular than others. They’re more popular simply because they address modern software development challenges and needs more adequately.

DevOps is a methodology, a set of steps and best practices that aim to redefine the entire way an organization operates. Its purpose is to bring the development and the operations teams closer. From this close collaboration, many problems that were difficult to solve with other methodologies can now be mitigated. Gathering requirements is more efficient with DevOps practices because constant communication makes all teams more productive. Therefore, the requirements come to fruition faster and with high quality.

To fully benefit from the implementation of DevOps, we simply cannot depend on old testing practices. Let’s see some modern practices that are the backbone of DevOps and how they relate to continuous testing.

Continuous integration is a software development practice. The core idea is that developers push their new code to a code repository like GitHub as often as possible. When developers push the code, a build server, which is an automation tool, checks the code as soon as possible to ensure that it’s built and tested correctly. As a result, the developer gets feedback about the tests that have passed or have failed. This way, you can find bugs and fix them early to improve the code. Also, with continuous integration, you can deliver code significantly faster. You gain speed because you can test the code continuously and deploy often.

The continuous delivery process is all about deploying software often and reliably. The process starts when you push new code into the repository. From there, a server will get the code, build it, and test it. If everything runs smoothly, the new feature will merge with the rest of the code. The latest build is now up to date, and it can be deployed to run in the production server. Usually, to approve a deployment, a manual step is necessary for continuous delivery. The deployment itself, though, is automated.

How continuous testing fits in all phases of a DevOps pipeline

Continuous testing expects to embed the testing team within the development process and not just at the end of it. Basically, what you need is to test from the very beginning of the development cycle. This approach is better known as shift-left testing. Testing only at the beginning, of course, isn’t enough. You need to monitor the performance of an application after every deployment and test in production. We call this approach shift-right testing. Continuous testing is both these approaches combined.

There are many types of tests available to use as part of a continuous testing process. Below are some of the most important functional testing types:

Production testing is a practice where you test features as they’re live in production. It’s a prerequisite for successful production testing to test thoroughly before a new feature is released. Shift-left testing, which we saw earlier, should definitely be implemented during all phases of a development life cycle for a production testing plan to be effective.

Continuous testing, of course, means that, even after a feature has been deployed, testing of the production environment is necessary as it provides various advantages. First of all, it’s more than likely that even if we follow a robust testing strategy, bugs will eventually end up in production. Also, no matter how hard we try, reproducing the exact state of a production environment is almost impossible; therefore, our pre-production test coverage might be incomplete. By continuously testing in a production environment, a team minimizes the time between finding the bug and successfully solving it.

Learn why testing in production is so critical to modern development.

As we saw, production testing is a very important step of a continuous testing strategy. It has to be done right, though, by taking advantage of the most valuable continuous testing tools. Feature management includes tools and techniques that take advantage of feature flags. Feature flags allow software developers to deploy code to the production environment and set who can see it. Internal members, like developers and testers, now have a realistic image of how new features show in production before the end users can see them. This way, if there are any bugs in production, the team has a chance to fix them before the end users are able to access the new feature.

Testing with feature flags can be a difficult task to manage, especially in larger projects. As a result, at many organizations, only a few developers leverage feature flagging. This fact limits the benefits they can gain from them.

All phases of the development life cycle are very important. To develop high-quality software, we should engage a continuous testing mindset to differentiate ourselves from the competition.