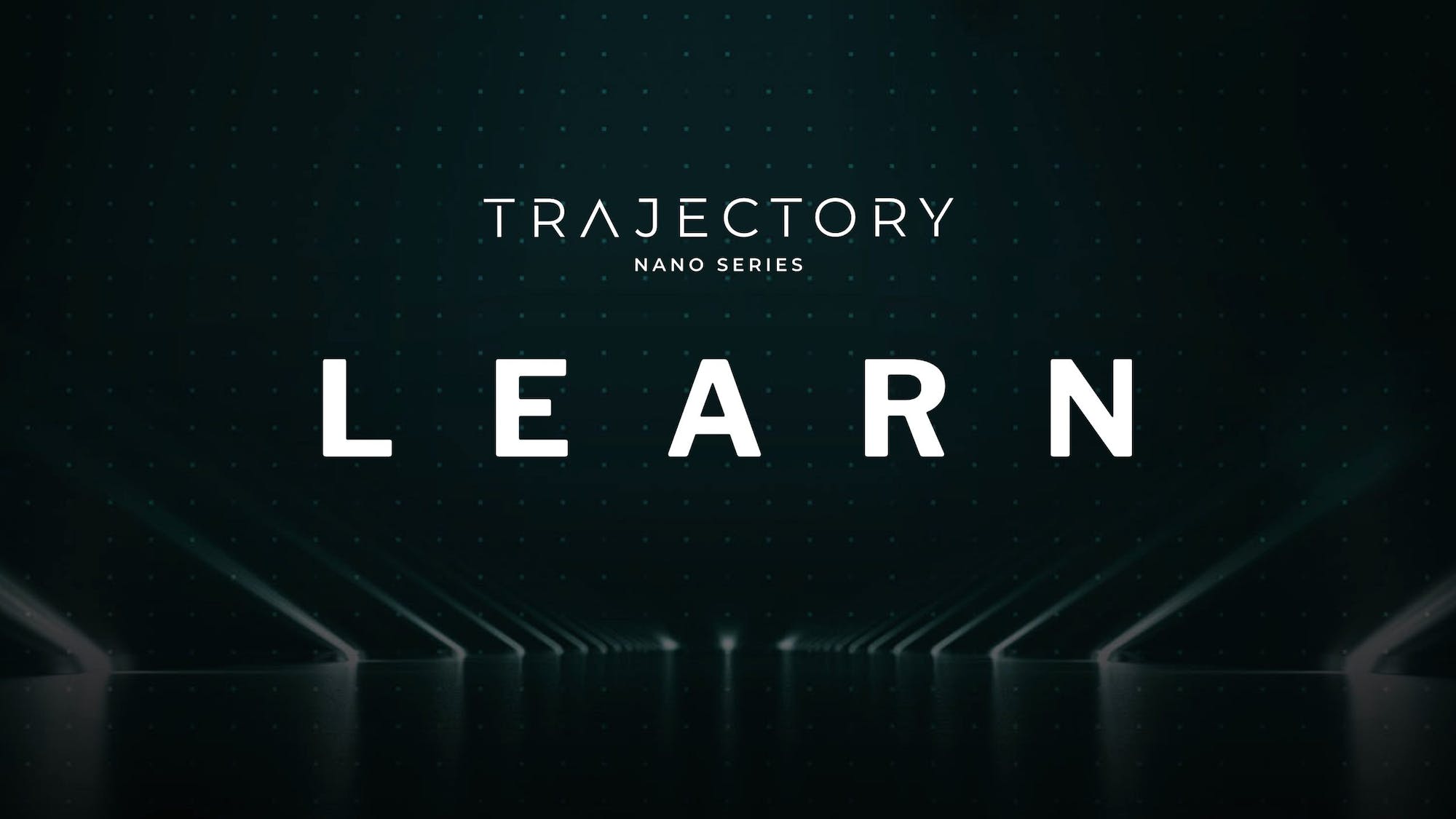 Leading up to Trajectory LIVE, LaunchDarkly's two-day conference at the end of August, we're hosting a Nano Series on the Four Pillars of Feature Management: Build, Operate, Learn, and Empower. Last week we covered the Operate pillar. In this week's segment, we explored the Learn pillar of feature management.

What is the Learn pillar?

Learn covers feature flag use cases that enable teams to continuously learn from their software and users. In Learn, developers, DevOps engineers, product managers, and others use feature flags for the following:

Dr. Claire Knight, Senior Engineering Manager at GitHub, walked us through some of the core ideas of Learn in her talk on "Shipping and Learning Fast via Feature Flags". Here's the recording:

A big thank you to Dr. Claire Knight for joining us and helping educate us on GitHub's journey through Feature Flags.